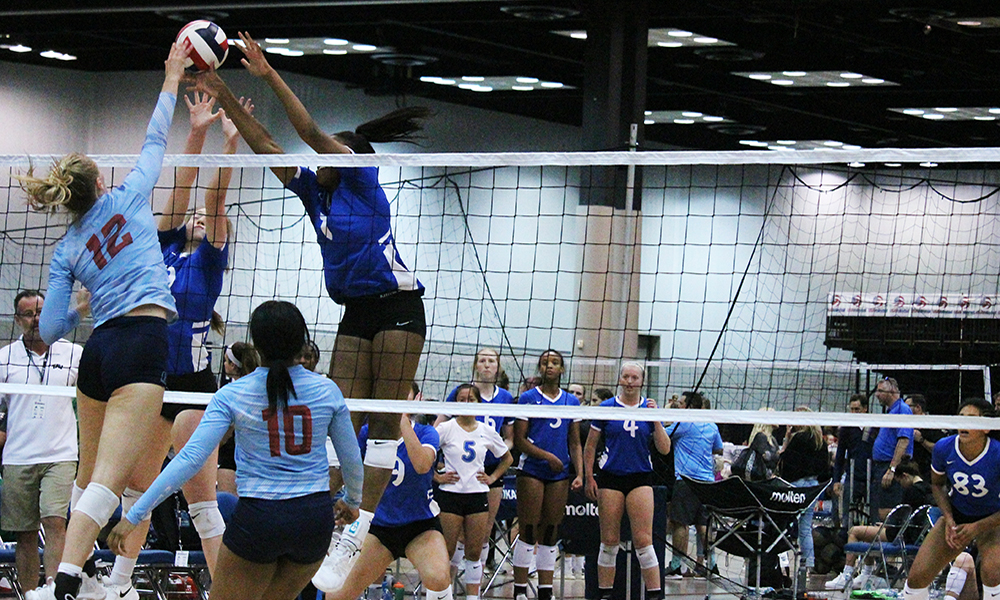 A5, and other volleyball clubs, have lost money during the pandemic and has had to get creative to stay afloat.

A nationally-known volleyball club has made national news. A5 VBC, in Atlanta, Georgia, was featured with other sports programs in a CNN article and video titled “Coaches Fear Youth Sports May Not Get Through Coronavirus Shutdowns.” In the feature, A5 founder Bob Westbrook spoke on behalf of the club volleyball scene as well as his own club that travels nationally and internationally each year to compete.

Westbrook said that not being able to play sports due to the COVID-19 pandemic created a “black hole” and “void in your life that you can’t find an outlet for.” A5, like many clubs, have turned to technology for its team training to fill the irreplaceable void.

The popular A5 social media platforms allowed the club to provide daily workouts and training ideas. A5 also used tools such as Zoom to host regular meetings with coaches and offered virtual training, workouts, and resources to its members. A5 has since been able to get back in the gym with restrictions and precautions.

“We sent out ball control and physical training to our athletes,” Westbrook told us at PrepVolleyball. “And then we held them accountable as to whether they were actually doing the work. We had college and professional players lead training workouts on the web and had discussions amongst these athletes available for all players in the club to view. We also showed these athletes training in other places that permitted training. We sent out nutritional information. Had to make adjustments when we could not physically be in the gym.”

The CNN feature stated that, since the nationwide shutdown around March, about $8.5 billion in youth sports revenue was lost. Westbrook added that, in club volleyball, many clubs will not survive.

He said to CNN, “We’re getting ready to pass out several hundred thousand dollars in refunds. We think we’ll be able to make it, but there will be a lot of clubs that will not.”