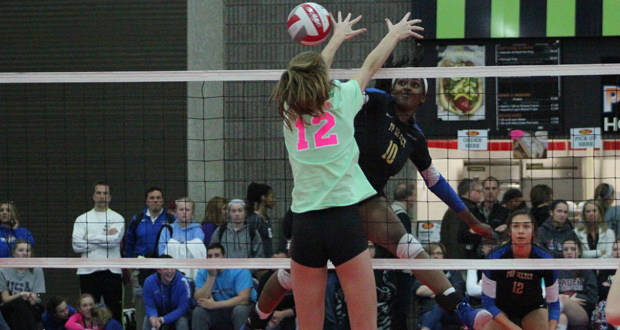 See how the lists from PVB’s two writers stack up.

The purpose of the Club All-Americans is there is no interaction between John Tawa and myself.

Our teams are picked independently of one another. Of course, we like to recognize as many players as possible but one of the main driving forces for us doing separate lists is we see different players!

This season, we saw many of the same teams obviously, but there were some teams that played at the qualifiers Tawa covered and I simply didn’t see as much as he did. And vice versa.

The comparison below isn’t meant to distinguish which award lists is better, or more accurate. It’s meant to be fun, to see how the two lists stacked up. Let’s see how much we agreed or disagreed and where it took place.

One more note, for the sake of comparisons, I only looked at the first, second and third teams.