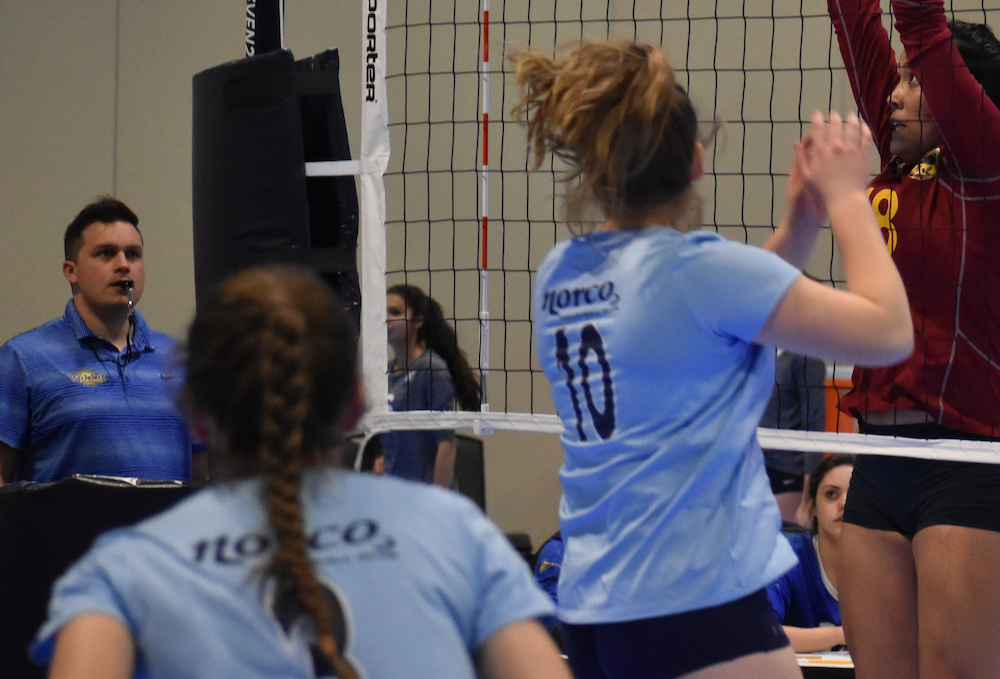 Norco Juniors Volleyball is on the move this Fall to a brand new facility.

Norco Juniors Volleyball Club, one of the most well-established clubs in the Rocky Mountain Region, is moving to a brand new facility in the Fall.

The club, established in 1985, opted to move after identifying a more central location where they could provide more space for their programs. With over 300 athletes and 40 coaches, club director Cathy Mahaffey said via the press release, “Our state-of-the-art gym will allow us to continually enhance our training programs and will expand our ability to serve our student-athletes within the community.”

Head coach of the U.S. Girls Youth National team and NorCo coaching staff member Jim Stone told the Reporter Harold, “The club carries with it a well-earned reputation for success at a highly competitive level. As a true asset to Northern Colorado, it is rewarding to see its growth and potential only continue to climb.”

The new facility is also planning to include an upper-level spectator area and expand the size and number of tournaments the club can host. Mahaffey stated in the release, “We are incredibly grateful for our current building, which excelled us to a much higher level, but our growth has created a greater need for more space. Our new home will have the best volleyball training center in the state, with better spectator seating and circulation.”

Most recently, NorCo’s 18 Black team finished 21st in the 18 Open division at the Music City Championships in Nashville, Tennessee, and their 12 Black and 13 Black teams won gold at the RMR Classic. The club also hosts clinics and an academy program, which is sure to grow after the transition into the new, bigger facility.

Below is a bird’s eye view mapping of the design for the facility.