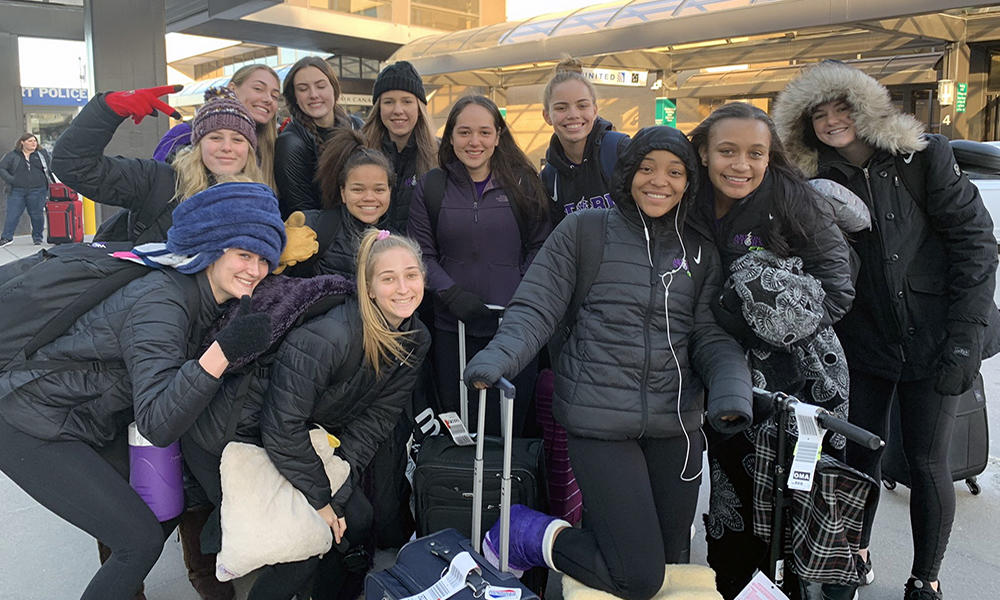 AZ Storm Elite hopes to warm up AND earn a bid in Omaha.

We can’t believe that we are on the eve of the first qualifier of the 2019 season! The Northern Lights 18s Qualifier in Omaha, Nebraska begins Friday in a three-day event where three bids will be awarded on Sunday. There's really no time for a warm-up for 18s attempting to qualify, and there is no doubt that a January performance won't be perfect.

We have ranked 12teams in Omaha in our 18s Pre-Season National Rankings. We’re ready for some competition to have them mixed up and to also have a better basis of judgment!

According to the 2019 Championship Manual, if a qualifier has 16-48 teams participating in 18 Open, three bids are up for grabs. Northern Lights 18s Qualifier just made the cut with 16 teams which will make up four pools of four.

(Note: If there were to be 16 teams in the 13-17 Open age divisions at a qualifier, only two bids will be awarded. It takes at least 24 for three bids to be awarded in the 14-17s age divisions.)

Below we take a look at the qualifier field with notes about many of the teams. Additionally, we predict who will win the event and who will take home the three available bids!