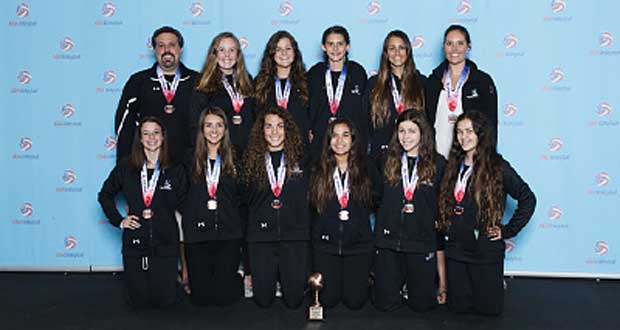 I spent the weekend at the American Sports Center in Anaheim watching SCVA qualifying for the 18s and 16s.

There were many nationally-ranked clubs from our Pre-Season Rankings in action Saturday and Sunday. I’ll have something on them later in the week, but I wanted to go a different route for now.

The majority of those nationally-ranked clubs will end up in Open Division. Not all, but most. So what about the non-Open squads?

These are clubs that aren’t likely to qualify for Open – or won’t even try. Some are going to AAUs and aren’t worried about the national qualifier scene. Others could contend for medals in the National, USA or American divisions.

Therefore, we are going off the radar and checking in on (mostly) non-ranked teams.


You must login to view this article or subscribe to PrepVolleyball.com! Annual subscriptions start at just $1.87/month!