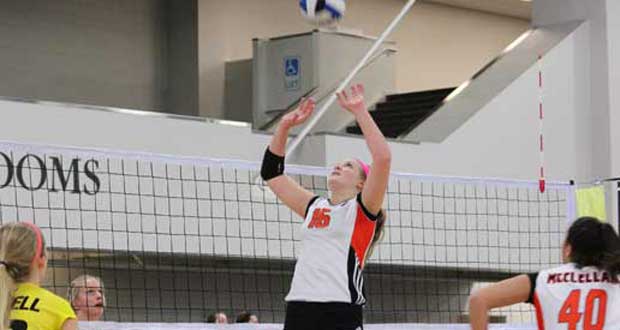 At the end of the year, PVB releases its Top 50 Junior Recruits. In the meantime, here’s one writer’s opinion of what his all-hustle squad would look like from the Class of 2018. Nicklin Hames, shown playing at the Triple Crown Sports NIT in February, is part of a talented Class of 2018.

It featured top players from the Class of 2018 and the theme was which juniors would you pick if you absolutely had to win? It was done, in part, to whet your appetite for the release of the Top 50 Juniors List at the end of the year. Like John Tawa said, his team “might include only players who are part of the final Top 50 Juniors List or none.”

In keeping with a similar theme, I bring you Chris Tobolski’s “Battle Squad.”

We have all heard the expression “you might have won the battle, but you haven’t won the war.” Tawa’s team will win the war, I concede, but my squad is going to take some battles along the way.