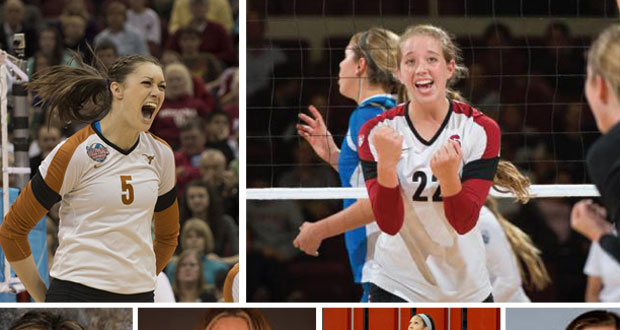 Night after night after night you lay there awake in bed wondering how former Senior Aces are doing in college. It’s wreaking havoc on your sleep patterns and there doesn’t seem to be any relief in sight.

Fret not! Your frustration is about to end because we’ve decided to do something about it.

Now that we have delved into the collegiate realm, we went back and looked at the Top 100 Senior Aces from the Class of 2012. The players from that group are now either seniors or redshirt juniors, so we wanted to end your pain and provide updates on how they are currently doing at their respective colleges.

We reviewed all 100 and the range is wide. Some have transferred, some have not. While some have been four-year starters, others are still seeking consistent playing time.

We reviewed all 100 and the range is wide. Some have transferred, some have not. While some have been four-year starters, others are still seeking consistent playing time.

Here are some numbers for you to consider.

Interesting enough, of the 11 Senior Aces no longer participating in indoors or playing period, two came inside the Top 10 at Nos. 9 and 10. That means between Senior Aces Nos. 7-14, only one remains playing at her original school. That would be Senior Ace No. 12 Brittany Howard of Stanford.

Of those 11 not playing indoors anymore, two remain active in college in the beach game, while a third turned pro on the beach.

We also went back and re-ranked the Top 100 based on their performances in college so far. You can find that here.