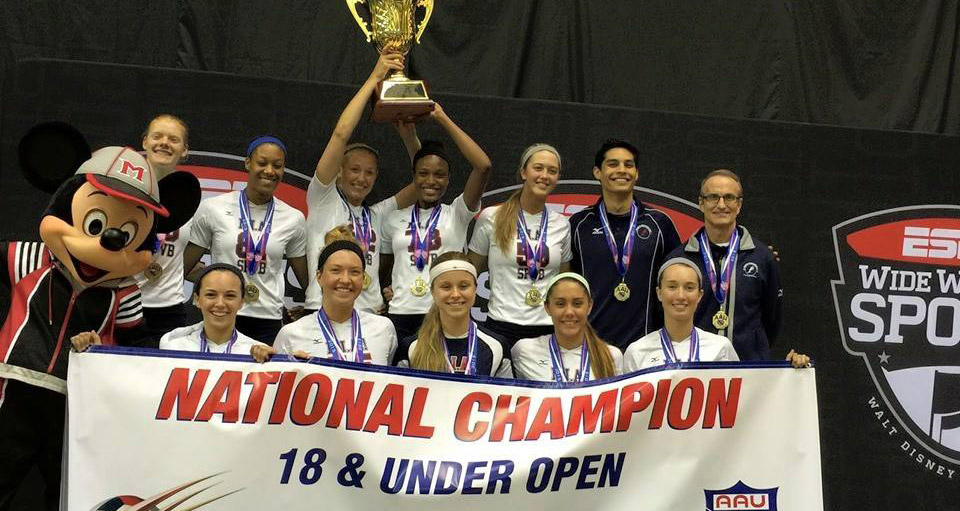 SPVB 18 Elite captured the national championship in 18 Open at AAU, where it also finished second in the International Division.

Of all the teams that could have played for a World title, the two that knew each other best ended up adversaries.

“They played at our club and stayed in a house nearby,” said Sports Performance’s Molly Haggerty, who was named MVP of the 18 Open Division. “There was a translator so we could speak with them a little bit, and we had a team dinner. It was fun.

“Our goal was to be in the international match no matter who we played, but playing the Chinese was great because we both trained so hard together to get to this point.” 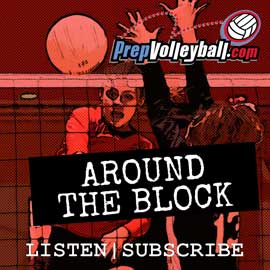