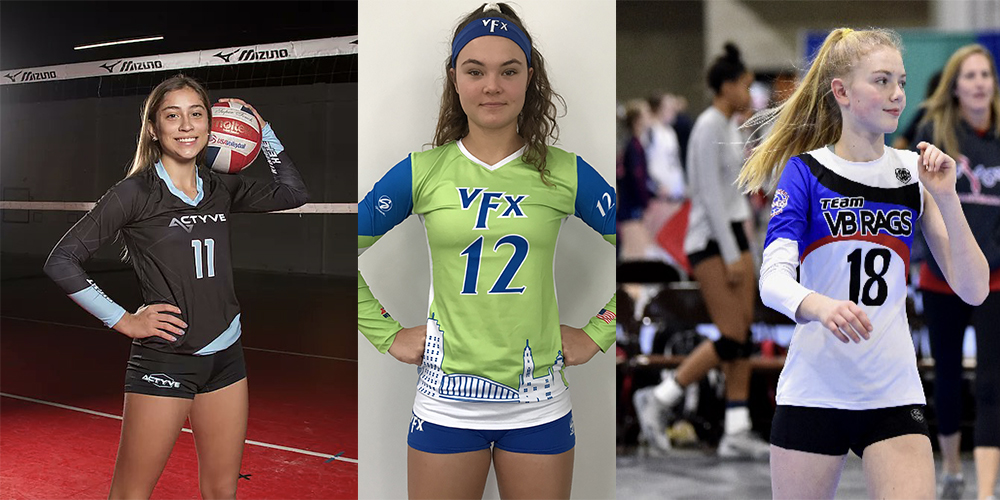 What would March be without a little madness? We’ve built a bracket with some of the best jerseys of the club season, and you can decide the winner!

It wouldn’t be March without a little madness, and although we’ve definitely had some, we thought it was time for some controlled madness. So, we’re bringing you our March Madness: Best Club Jersey Bracket.

This is an interactive bracket, where the winners will be decided BY YOU. Each matchup will be posted, along with a poll, to our Instagram story and Twitter Accounts. Each of the four rounds will be 24 hours. Twenty-four teams will compete for whose jersey is the coolest, the freshest, the bee’s knees, the cat’s meow. You get the picture. Let’s check out the round one matches.

After round one, the top three teams with the most votes will have byes through to the third round.

The full bracket and finals recap will be available when the dust settles on Tuesday afternoon. But in the meantime, get out there and vote for your club, or your favorite jersey in the competition.

After round one of the competition, 13 competitors remained. The three winning teams whose matchups had the most total votes have earned themselves a bye to the third round. Those teams are A5, Mintonette, and HPSTL. Let’s check out the round two matchups.

Check in tomorrow for the results and the Elite Eight round!

We’re down to the Elite Eight in our March Madness: Best Club Jersey Bracket and the competition is heating up! Let’s check out who is left competing.

Match One: Ka Ulukoa (Aloha Region) vs. A5 (Southern Region)

Get out there and vote for your favorite jersey, and we will see you in the final four!

We are down to the final four! A5 Volleyball, Nebraska Elite, Mintonette Sports, and HPSTL will battle for a spot in the finals. Let’s check out the final four matchups before you make your picks.

Make your choice of whose jersey deserves to be in the finals!

We are down to the finals of our March Madness: Best Club Jersey Bracket! A5 Volleyball and Mintonette will battle it out on social media for whose jersey reigns supreme.

Get out there and vote for the best jersey in club volleyball!