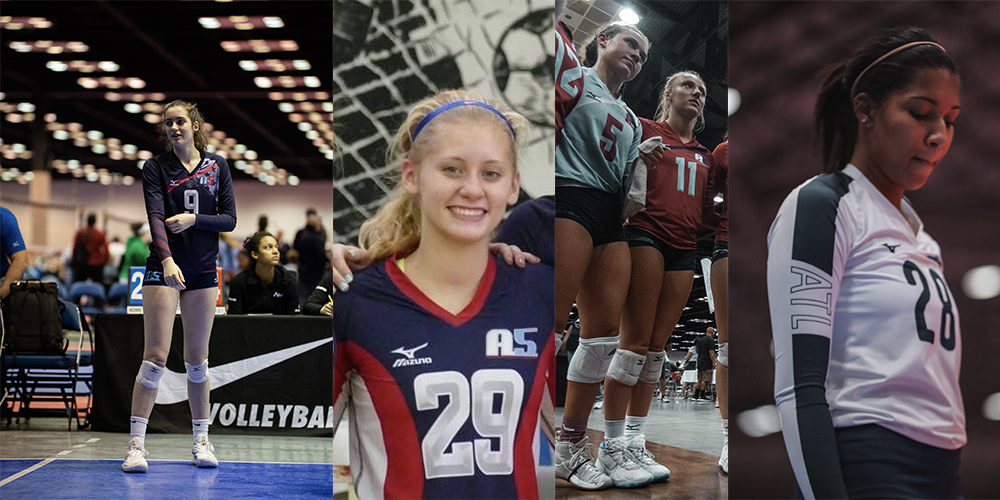 A5 has been crowned Champion of the March Madness: Best Club Jersey Bracket! Check out the full recap and results.

A big congratulations to our March Madness: Best Club Jersey Bracket champions, A5 Mizuno Volleyball! The field of 26 was cut down over five days of single-elimination competition to the final two, and our winner was crowned. But how did we get here? Well, let’s break it all down.

First, let’s break down the rules; all competitors were matched up on Twitter and Instagram, interactive polls deciding the winner in a 24-hour voting period. Should the teams be split between the two social media platforms, the team with the higher percentage of winning votes would move on to the next round.

Next, allow us to introduce your competitors. Twenty-six teams, representing eleven different regions, threw their jerseys in the ring for a chance to be crowned the best club jersey of 2020. Check them out below.

Continue to the opening matchups…