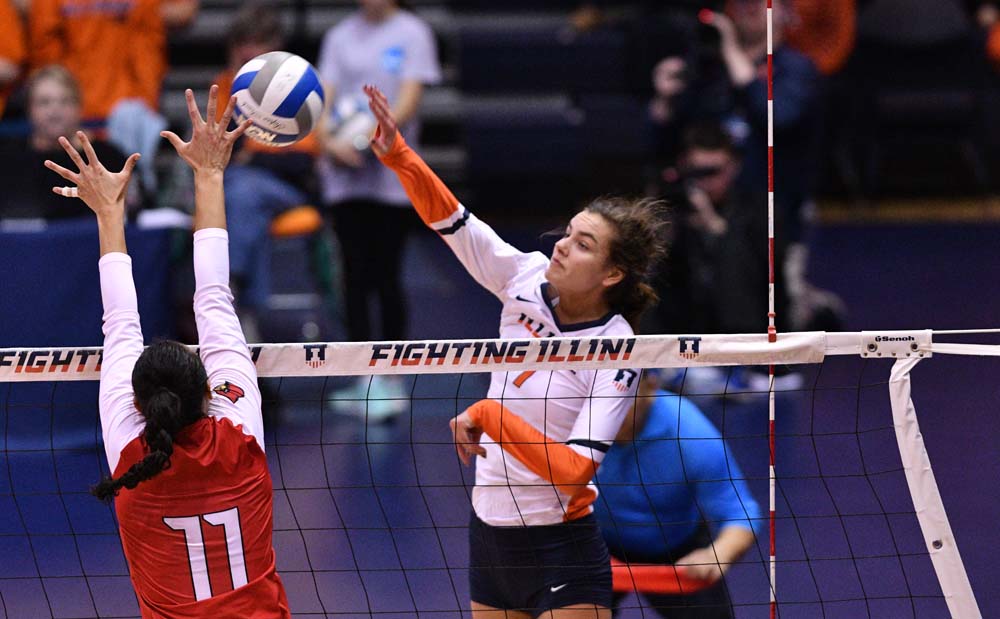 The NCAA Division I Council finally approved the return of recruiting activities on April 15. During a videoconference, The council announced the approved date of June 1 for the return, according to NCAA.org.

In a release on Friday April 16, the NCAA confirmed its previous projection of a June 1 return from a more than year long dead period, citing the “health and safety of coaches and current and future student-athletes,” as the cause of the lengthy moratorium on recruiting.

The dead period required that there is to be no face-to-face contact (recruiting, visits, or evaluations) with potential student-athletes (PSAs) or their parents and college coaches may not watch PSA’s compete or visit their high schools. While Division I college coaches are not permitted to recruit PSAs off-campus, have them on campus to visit, or host camps with athletes of recruitable age (freshmen and older), phone calls and e-mails are allowed so long as NCAA rules and the PSA is of the permitted age.

In the statement, Council chair M. Grace Calhoun, athletics director at Pennsylvania said, “We want to thank all prospective student-athletes, their families, coaches and current student-athletes for their patience as we determined the best way to move forward safely with recruiting in Division I.”

More so, the NCAA has also adopted a new process that no longer requires Division III programs to spend a period in Division II before becoming a Division I member. However, the new process does require Division III schools to spend a year in a ‘pre-application’ process, moving to the reclassification process only after meeting specific criteria, including a feasibility study, a formal invitation from a Division I conference, and a strategic plan for the transition process.