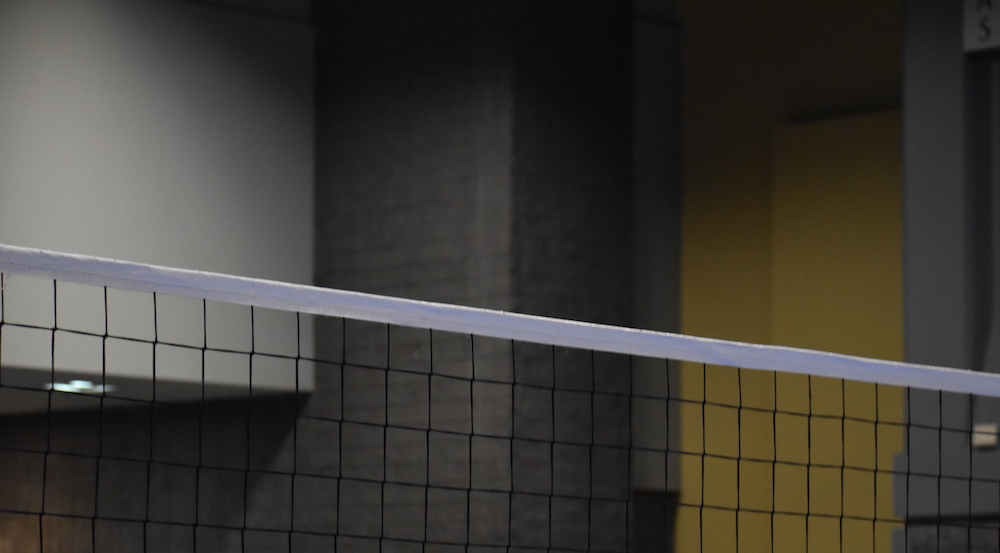 On Sunday, May 3rd, The Mid-East Qualifier staff took to Twitter to announce the cancellation of the tournament, slated to run In Indianapolis from May 30-June 1. The decision came after Governor of Indiana, Eric J. Holcomb, released a roadmap to reopen the state of Indiana safely.

After Friday’s announcement from the governor and consideration with the health departments, the 2020 Indy MEQ at this time has been cancelled. We appreciate everyone sticking with us, but want everyone to stay safe and healthy as we look at moving forward during this time.

Five qualifiers remain that have been postponed or rescheduled but have not yet been cancelled. While individual states roll out their roadmaps to reopening, more announcements and changes are sure to come.

On May 4th, The JVA has announced the cancellation of the West Coast Cup via the JVA webpage and social media accounts, originally scheduled for May 23-25 in Long Beach, California. Below is a segment of the announcement:

We hope that during these extremely difficult and strenuous times, you, your staff and your families are safe and healthy. We were hopeful that we would be in a position by this time to be able to host the JVA West Coast Cup. We know many clubs were depending on this event to be able to end their season with this tournament or to help prepare their teams for the various national championships.

Based on the current guidelines, both nationally and locally in California, it will not be possible to host a large event in the convention center, so we have decided to cancel the 2020 JVA West Coast Cup. In discussions with our staff, our board and member clubs, we feel this decision is best for the safety of your staff, your athletes, their families and the community of Long Beach.

Below are the remaining JVA events that have are still scheduled or have been rescheduled.

According to the JVA’s May 4th announcement, “JVA SummerFest and JVA World Challenge are currently scheduled as planned. We will continue to monitor the national, state, and city health recommendations in Columbus and Louisville. If there are any updates, we will promptly notify all participating teams. In the meantime, we encourage everyone to follow local precautions.”

The following is the current status of each USAV qualifier or National Championship, where “cancelled” means there has been no conversation about rescheduling the tournament.

A Full list with the updated dates can be found on TeamUSA.org, along with more information including High-Performance Tryouts and Beach Qualifier changes. The information was updated as of April 29th.