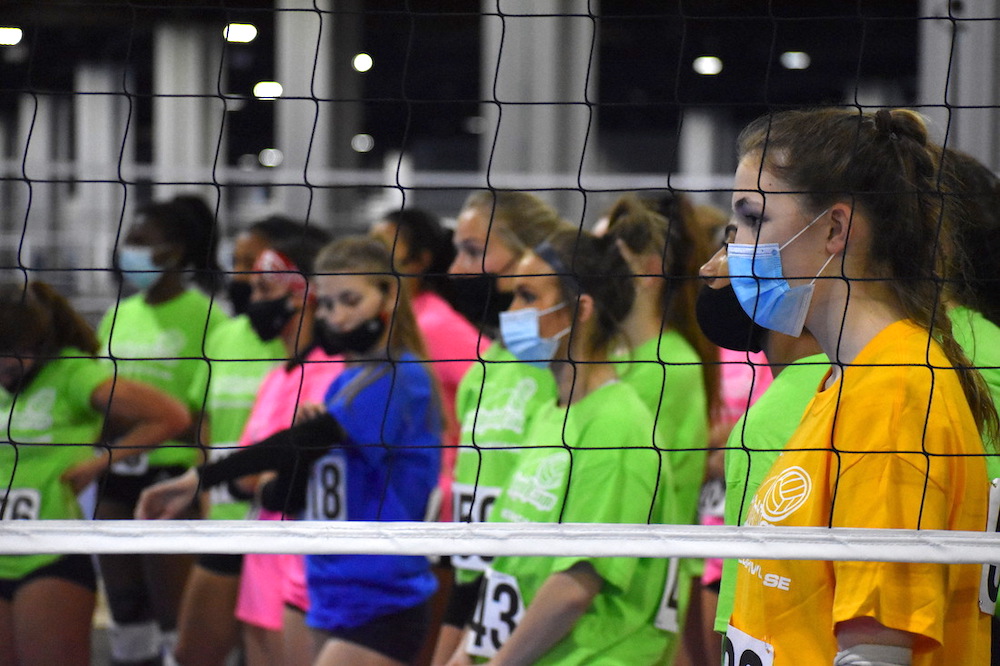 Next week marks the triumphant return of the Prepvolleyball.com Player Rankings! Each successive Monday, we’ll release the Top 150 players in each class, beginning with the 2025’s and following with the 2024’s, 2023’s, and finally the 2022’s. It’s been an entire year since we’ve released the rankings, but now our staff back to full strength, as is the volleyball world (for the most part), so here are a few reminders for you folks. Unlike the Senior Aces and the other lists we run based on projections and a player’s potential, the Top 150 Player Rankings are based on an athlete’s talent NOW. They amalgamate a player’s performance from both the club and high school season. As players are constantly developing, the rankings will be updated three times each year – in the Winter, post-high school/pre-club season, in the early Fall, which is post-club/pre-high school season, and in the Spring, mid-club season. For seniors, we’ll close out their ranking in the Spring.

The rankings criteria are based on skill compared to other graduating class members, personal achievement and accolades, and impact on a player’s team. Height and college commitment don’t necessarily indicate a player’s ranking, and a player’s ranking by us doesn’t mean she will or will not be recruited by her dream school. In fact, these rankings hold no bearing on a player’s self-worth whatsoever or their future. It’s also important to note that this is NOT a list based on submissions by coaches, though we’ll certainly consider information supplied to us that we might not have known. However, we’ve been painstakingly doing our research throughout the season, searching for players that fit the criteria and pass the eye test, and have the stats and accolades to back it up at the national level.

Regarding the first release on Monday, our 2025’s, at PrepVolleyball, we’ve always begun writing about 15’s or first-year high school students, so our time has been limited to evaluate the class in person. So, their first ranking will not be a ranking at all. It will be the top 100 freshmen that we’ve observed and researched without any numerical order. However, upon the next release mid-club season, there will be 150 ranked players as more information becomes available, and we get more chances to watch them play. This coverage will also be our first season writing about 14’s to get an early eye on players before entering freshman year next Fall.

Now that we’ve got our introduction and explanation out of the way, we look forward to the release of the newest edition of the National Player Rankings! See you Monday, PrepVB Family!