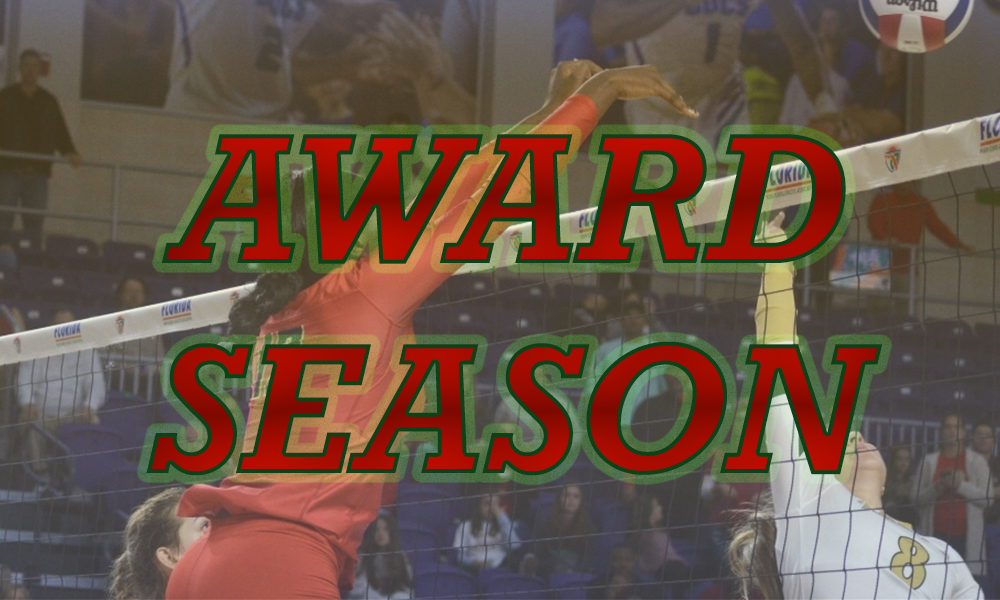 We’re making our lists, and checking them twice! PrepVolleyball Awards Season is back!

Starting this month Award season will be barreling and caroling through the Holidays all the way into 2022! We’ll be stuffing your stockings with a bag full of goodies, including the next edition of the Recruiting Class Rankings, Top 100 High School Teams of the 2021 Season, Player Rankings, All-Americans, players of the year, and much, much more!

We’re starting off Awards Season with the latest edition of the Recruiting Class Rankings for both 2022 and 2023. Signing day has allowed up to sure up our commitment list, and take a better look at which schools rank atop the recruiting race.

Then, after Thanksgiving, Player Rankings will be released on each successive Tuesday for each graduating class beginning with the Class of 2025, followed by 2024, 2023, and, finally, the 2022 class, which will be released just before the Under-Armour All-American Game!For those of you that are new or recently returned, unlike the Senior Aces and the other lists we run that are based on projections and a player’s potential, the Top 150 Player Rankings are based on an athlete’s talent now.

The rankings criteria are based on skill compared to other members of the graduating class, personal achievement and accolades, and impact on her team. Height and college commitment don’t necessarily indicate a player’s ranking… and a player’s ranking by us doesn’t mean she will or will not be recruited by her dream school. It’s also important to note that this is not a list based on submissions by coaches, though we’ll certainly consider information supplied to us that we might not have known. That being said, the list of 2024 and 2025 athletes is shorter than the older age groups, seen more as a top-level watchlist, as we’ve had less opportunity to see them play, and they’re still in the developmental stage as athletes.

For those curious about individual awards, we will have a National Player of the Year for all four graduating classes, as well as a National High School Coach of the Year. We’ll also be rolling out a new, updated version of our traditional Frosh 59, Soph 79, Top 50 Juniors, however, Senior Aces for the Class of 2022 will be announced in the Spring. The reason, as explained last season, is twofold – one, we don’t want to confuse the Senior Ace ranking with the Player Ranking; and two, if it’s based on impact on her college program, we think it’s best to let her use her senior season to prove what she can do against the 18’s field, the most physical age group and more representative of players she will face at the collegiate level.

With the club season looming in January, before things truly get off the ground, our High School All-Americans will be released in three parts, Special Mentions, Honorable Mentions, and finally, the All-Americans themselves. Regarding team awards, we’ll be rolling out a 2021 Top 100 National High School Ranking, No. 1 of which will be crowned the PrepVolleyball.com High School National Champion.

We’re excited for the start of Award Season, almost as much as the Holiday Season. So Stay tuned, and thank you for being a PrepVolleyball.com subscriber!