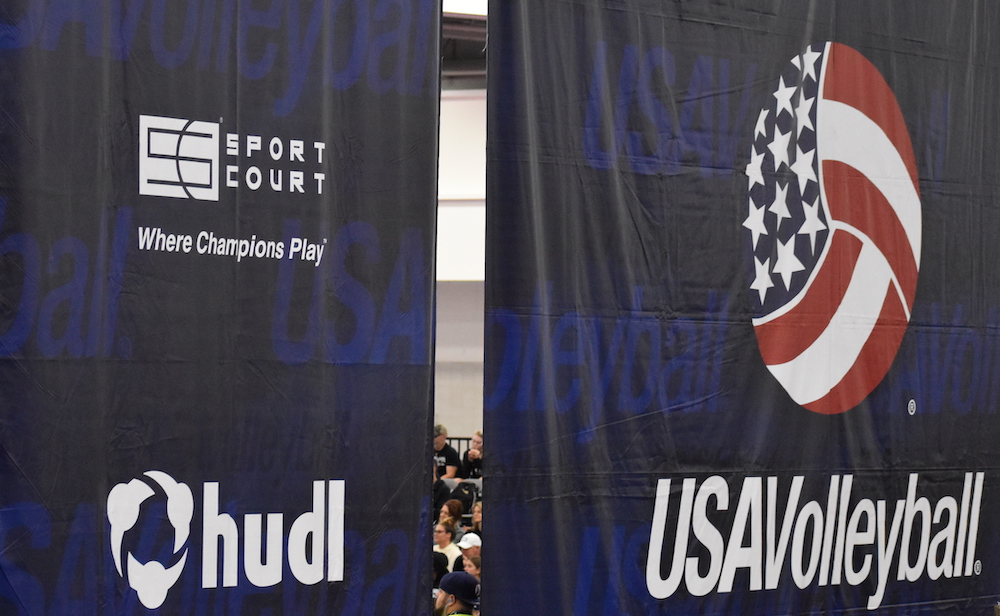 On Monday, June 28, USA Volleyball released the coaching staff and roster for the 2021 Indoor Girls U18 National Training Team. The team will have three coaches on staff and a 24 player pool to select from for the FIVB U18 World Championship. The World Championship will take place Sept. 20-29 in Durango, Mexico, while training will take place from July 17-23 at the USAV Training Center in Anaheim, California.

The coaching staff will be headed by Jamie Morrison, who served as technical coordinator for the men’s Olympic team back in 2008 and coached the Netherlands Women’s National Team. Serving alongside Morrison will be Michelle Chatman-Smith and Alisha Glass Childress, Childress, a former gold medal winner at the 2014 FIVB World Championship and bronze medalist at the 2016 Olympic Games with the U.S. Women’s team. Gatman-Smith has worked within the USAV Development program for several years. The staff is rounded out by technical coordinator Mike Gee, director of volleyball at North Pacific Juniors Volleyball Club, team leader Meredith Lee, and athletic trainer Wyatt Blue.

The USA U18 National Team will defend its gold medal performance from back in 2019. Below you will find the 24 players selected for the training team, according to USA Volleyball’s release.

Twelve players will be selected to compete at the U18 World Championships in Mexico. USAV also rolled out a new Indoor National Team Development Program, which has sent out invitations to a training camp and competition, selected by a nationwide scouting network. USAV has yet to release the full list of invitees.