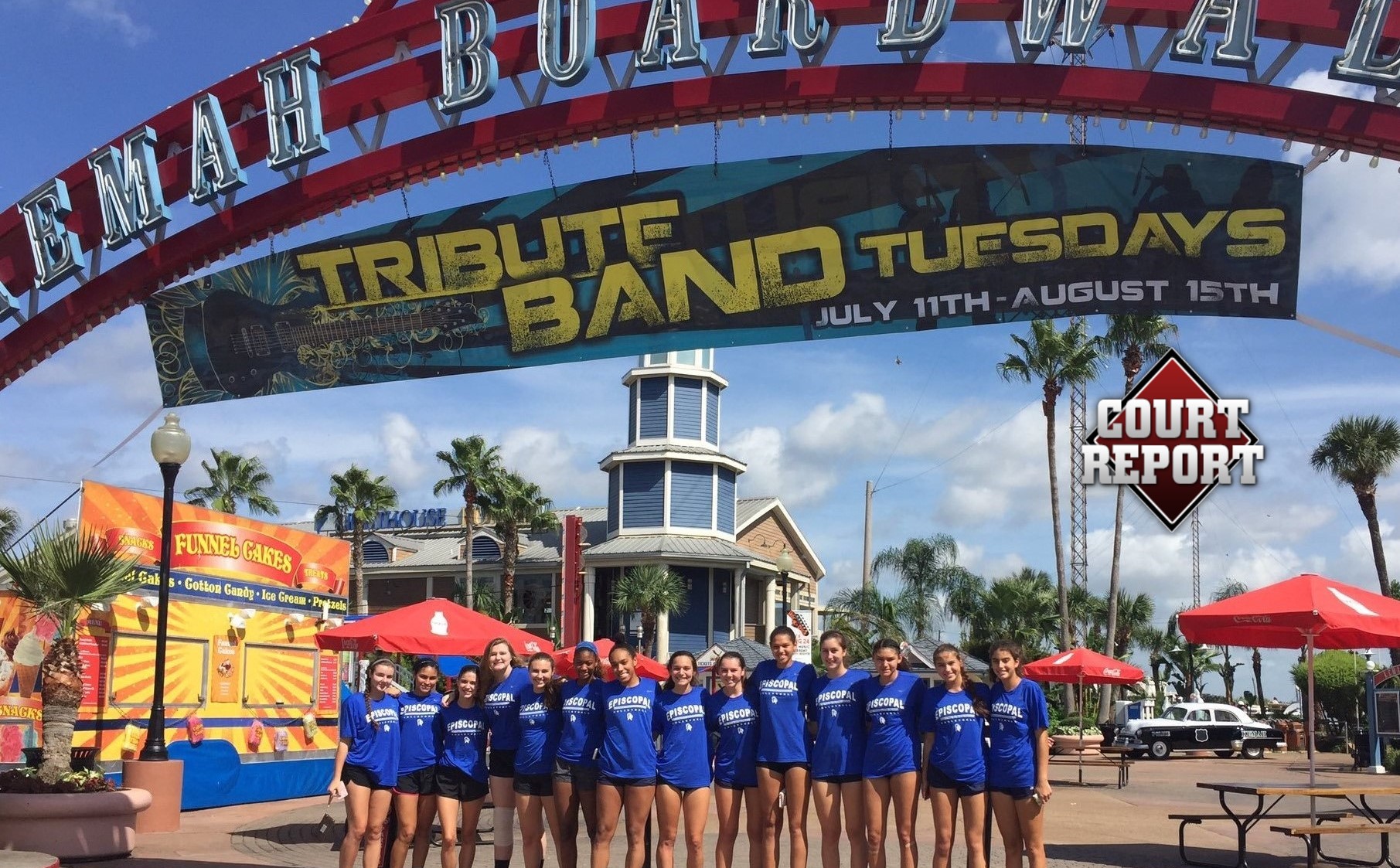 To commemorate the 20th year of the Pearland tournament, it received a name change in 2017 to become the Adidas John Turner Classic (JTC). Now in its 21st year, Pearland, Dawson, Turner High Schools, along with Pearland Junior High South and Berry Miller Junior High host the tournament across nine locations (nine!) in the Houston, Texas area. With 74 teams signed up, what else can you do?

I’m reminded of the luxury we have in club volleyball that, for the most part, major tournaments are played under one roof. That’s not the case in high school volleyball tournaments.

But, I like that aspect of it. To me, as I recall the feeling as a player, it seems more intimate, instilling a sense of school pride and player recognition. And, if you were to compete at a rival school, you had a taste of disgust and fire to win…

The tournament (and I mean this is the tournament in Texas!) honors John Turner himself and his service to the game of volleyball within the state of Texas, including raising over $250,000 for charities and educational programs over the course of the tournament’s existence.