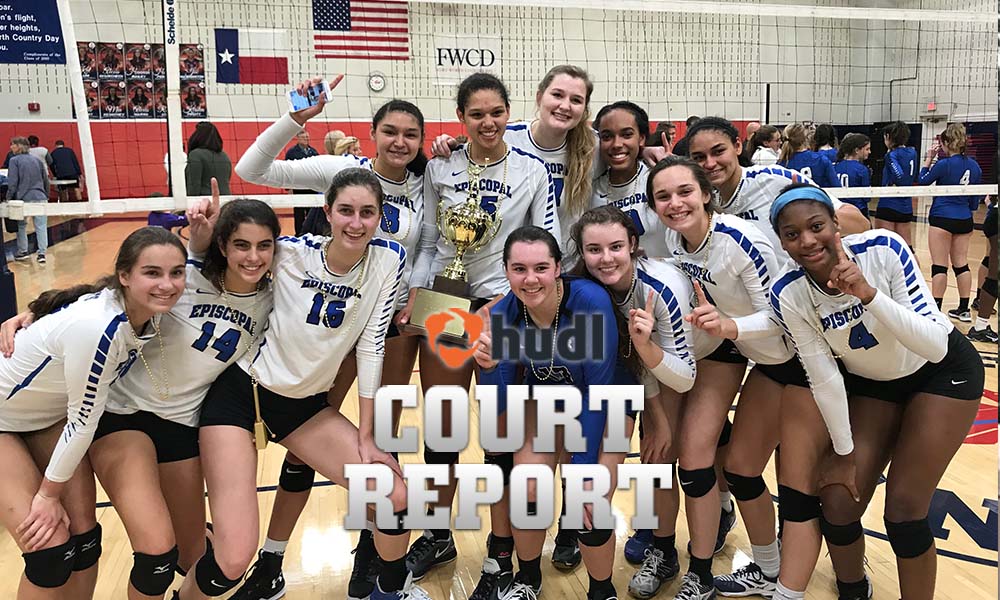 Welcome to Court Report (sponsored by HUDL!), our weekly look at everything volleyball! In this edition, we discuss our usual subjects, have a few “Odds and Ends” and name a “Dream Team” of standout players this week. Enjoy.