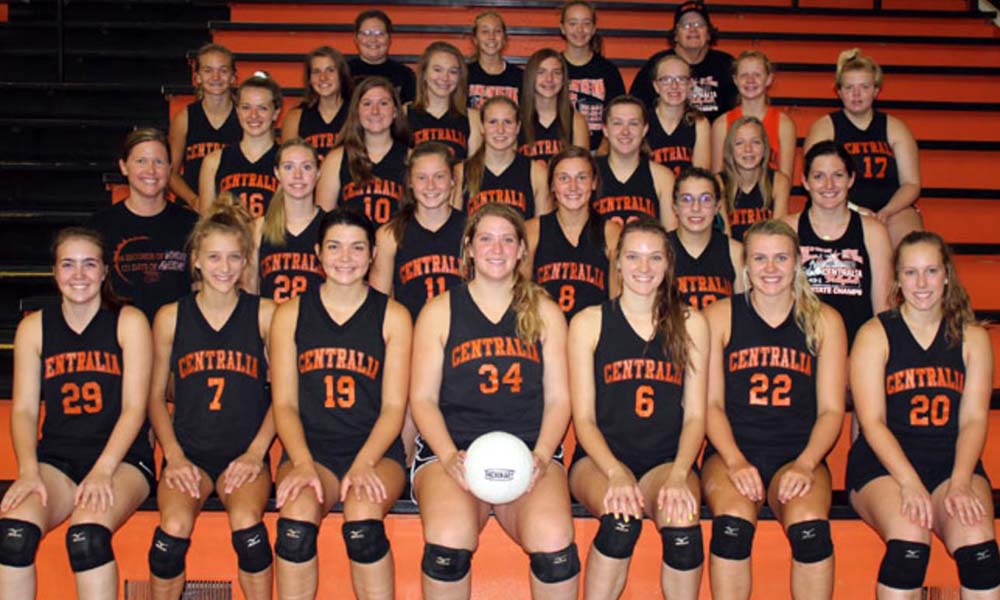 Last season when Centralia High School won its second consecutive Kansas Class 1A State Championship, a player passed Coach Kimbrook Tennal in the hallway and said, “Coach, you promised me last year that you wouldn’t retire until after I graduated.”

“We will see,” Tennal responded.

She took that as a promise and even when Tennal began his fight for his life, he remembered his promise and love for his volleyball program.

The 2018 season ended with a win over previously undefeated (44-0) Spearville to finish with a 47-0 record and a third-straight State title, dropping just three sets all season.

Tennal will retire with 19 total State Championships within a 29-year career (20 years as a head coach) including three consecutive titles and an 80-match win streak at Centralia. Four of his players were named to the 2018 1A All-Tournament team including Madison Lueger for the third time, two-time honorees Maegan Koch and Kennedy Becker, and Frosh 59 libero Avery Deters for her first high school honor.

Tennal's legacy goes deeper than records and wins, and will be (10L) Tough to forget.