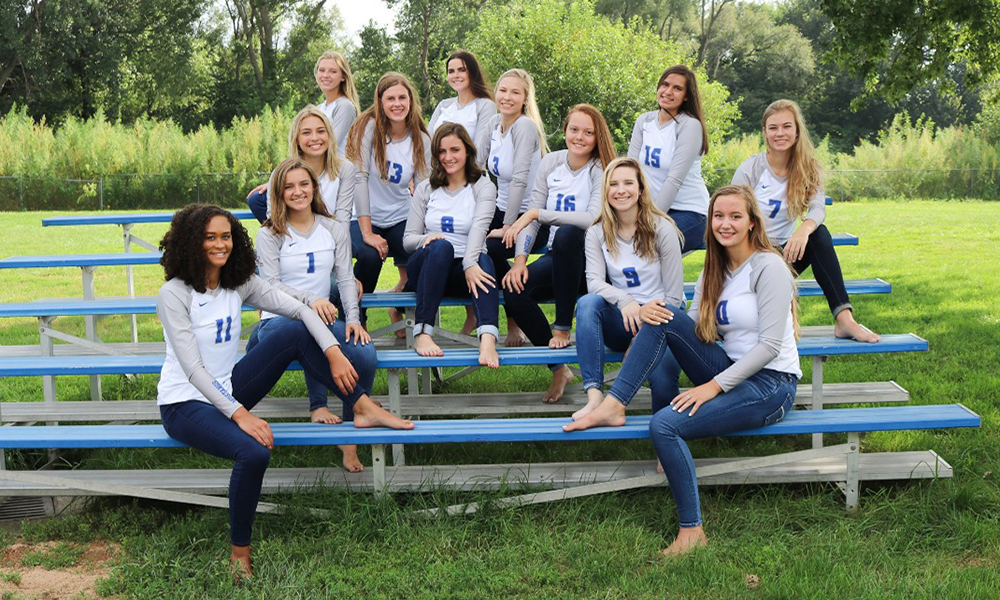 Nebraska HS volleyball is no picnic, but Millard North is enjoying the scenery from the top.

In Nebraska, it seems as though the reins have shifted in Class A once again. Nationally No. 16 Millard North HS won the State title in 2016, book-ended by cross-town Omaha rival Marian HS. Last season, it was Millard North who Marian defeated in the gold match. By that pattern, it’s Millard North’s turn to win it all.

Marian, with a record of 38-2 last season to Millard North’s 27-13, won the final test three sets to one and maintained control of its rivals by winning three of the four meetings. Marian began the 2018 season ranked No. 36, but since then, the Crusaders have fallen out the ranks while Millard North continues to climb higher.