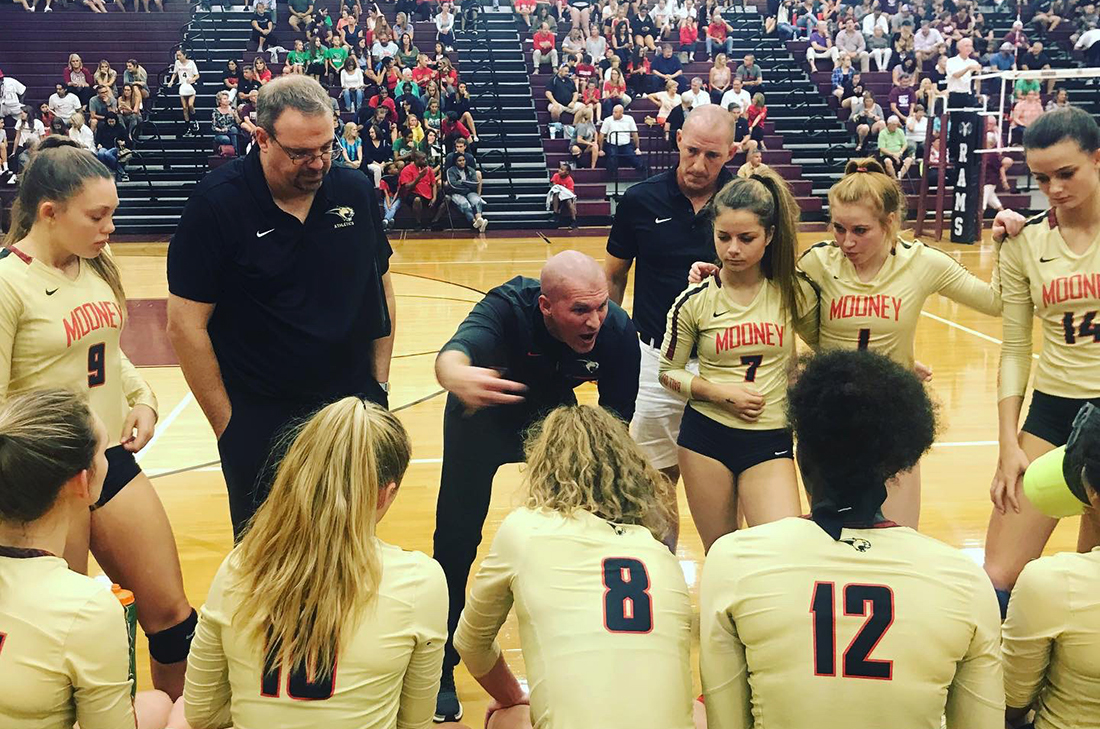 Cardinal Mooney has had bad luck for two consecutive years with its tournaments. Still, it plays on!

The 11th Nike Tournament of Champions (TOC) volleyball event has a new look this fall, to be played in Tampa, Florida in October. Originally, the TOC had expanded its high school volleyball events to put on one tournament in Phoenix, Arizona, and added a “vital East Coast alternative” in Tampa, with a smaller first-year event in mind.

As the decision regarding high school sports in Arizona
remains inconsistent throughout the state, the Phoenix TOC was cancelled this
year and Tampa moved into Phoenix’s slotted date, October 2-3. But there was
still a hurdle to get over before we could publicize the change.

The Florida High School Athletics Association (FHSAA) held a second meeting last Friday to rethink its initial verdict of going forward with fall sports as usual. The options were to begin on August 24th with a first competition date of September 4th or to push back to start on November 30th. The FHSAA voted to start sooner rather than later, so the TOC in Tampa remained on the books.

The Tournament of Champions is partnering with the
Sarasota-based Circus City Invitational to produce a new, high powered high
school girls’ volleyball event. It will mark the first foray into Florida for
Nike‘s iconic tournament brand, which for 25 years has produced the nation‘s
most elite prep sporting events.