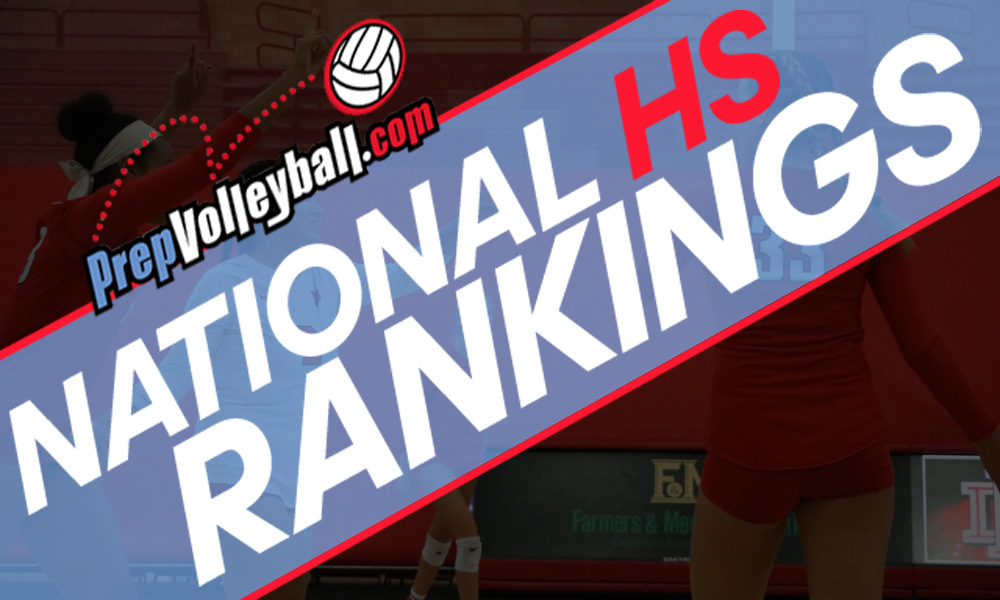 Third-ranked Mater Dei fended off the challenge in four games, 25-20, 25-22, 23-25, 27-25, as Redondo climbed up to No. 5 in this week’s updated National HS Rankings (below). Not only was the victory an important one down the line for possible playoff ramifications, Mater Dei was lifted by the presence of junior middle blocker Meg Brown, who sprained her ankle Saturday and sat out the final two matches as Mater Dei claimed the Dave Mohs tournament. She finished with nine kills and with her back it means she won’t have to miss the Durango Fall Classic next weekend.

While Brown’s return was good for the Monarchs’ future, it was Senior Ace Natalie Berty who carried the offensive torch Wednesday night. The Stanford commit blasted 31 kills, including a big one on match point. Redondo received 20 kills from senior outside Jasmine Davis and was encouraged by the return of sophomore S/RS Kami Miner to the lineup. Miner has been with the Youth National Team and only returned to action Tuesday in the team’s victory over Bishop Montgomery. Without setter Emily Mitter (sick) available Wednesday against Mater Dei, Redondo ran a 5-1 with Miner.

Redondo coach Tommy Chaffins said Redondo had been running a 5-1 with Mitter without Miner, but envisions Mitter returning to the lineup when she’s feeling better and that would allow Miner to hit in the front row. One difference between the sides Wednesday proved to be Mater Dei’s balance compared with Redondo, something Miner can help with if she’s able to attack.

Ava Kirunchyk added nine kills behind Davis, but no one else had more than five for the Sea Hawks. Meanwhile, Brown and Kristina Pepek combined for 16 kills out of the middle, while Brielle Mullally and Mia Tuaniga each had five kills on the right for Mater Dei.

“Redondo’s serve started getting us out of system and that took our middles out of it,” Mater Dei coach Dan O'Dell said of Redondo’s push in the third and fourth sets. “Berty was on fire the first two sets but when you are swinging 69 times you aren’t going to get a kill every time. We started relying on her too much and Redondo was playing better in transition. I think when we are in system our middles are really hard to stop. They both hit extreme angles and hit in both directions. We have a lot of confidence that when we run the middle they are going to get kills for us.” 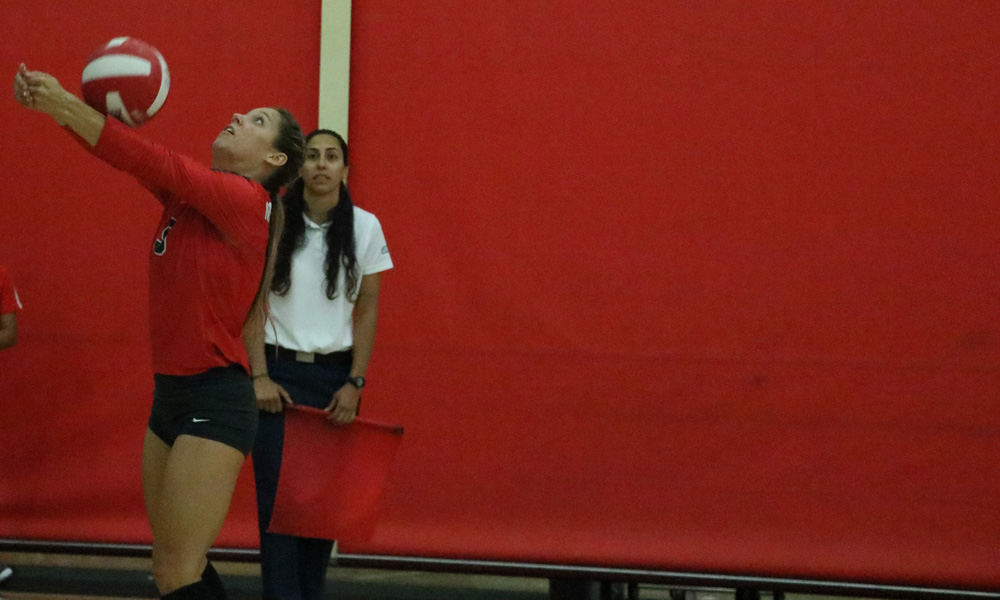 Mater Dei and Redondo’s spots were firmly cemented in the national rankings before playing this week. Yet, with the first release of our HS rankings since the Pre-Season ones dropped two weeks ago, there has been plenty of opportunity for others to play their way in and out of the Top 100.

Here's a list of the schools that make their Top 100 debut this season: