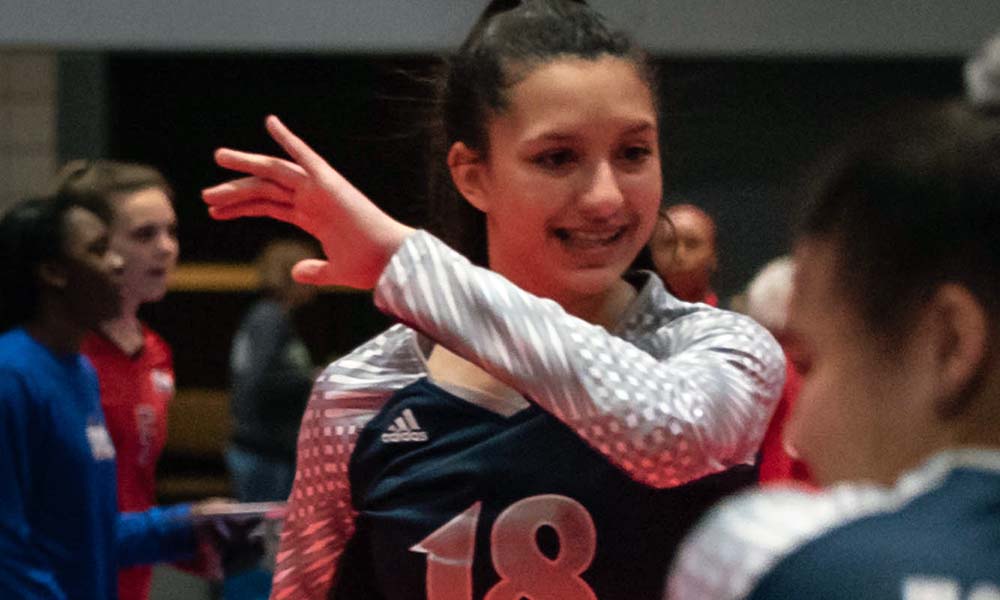 Julieta Valdes’ condition continues to improve and doctors call her a “miracle.”

We’re continuing to update the volleyball community about the ever-evolving condition of Julieta Valdes, a freshman volleyball player from The Woodlands HS in Texas and Houston Juniors VBC. On May 3rd, Valdes was working out when she had a Sudden Cardiac Arrest (SCA). She spent 23 agonizing minutes without a pulse as she was resuscitated. Valdes has been at Texas Children’s Hospital in The Woodlands before being transferred to the hospital of the same name in Houston.

Since our last update on May 12th, Valdes’ MRI came back showing zero brain damage and she continues to be a miracle in the eyes of the doctors as she’s living on her own without IVs attached and continues to progress in her physical therapy.

Unfortunately, after the 12th, she developed a painful case of pancreatitis. However, learning about this condition led to Valdes’ doctors finding blood clots in her body and she has continued to recover from her SCA, surgeries, and subsequent pancreatitis.

HJV’s Kara Pratt dropped off a volleyball, signed by her club teammates, to Valdes after she told Pratt that she “will be back and better than I was before.”

On May 17th, Francisco Valdes, Julieta’s father, wrote that “she walked a longer distance than what she did yesterday, and on top of this, she performed several upper body exercises” in physical therapy. On May 18th, Valdes was moved out of the ICU into a regular hospital room, was able to eat regular food for the first time, and traded her hospital gown for regular clothes.

Xavier Valdes (brother) wrote, “The bad news is that Julieta’s left shoulder has developed some inflammation and light bruising around her implanted ICD device. The doctors are fully aware of this issue and decided to temporarily suspend Julieta’s upper body PT for the next few days so that her shoulder can rest and recover.”

Still, he noted that the doctors had a Monday (May 25th) discharge date in sight.

On the evening of May 19th, Valdes’ feeding tube was removed as it had been 24 hours of being able to tolerate solid food and was able to take a regular shower after two weeks of sponge baths. Her oxygen tank was also removed now that her lung function had improved and, also of note, Valdes no longer has any tubes connected to her. “Now her body is doing all the work!” wrote Francisco Valdes.