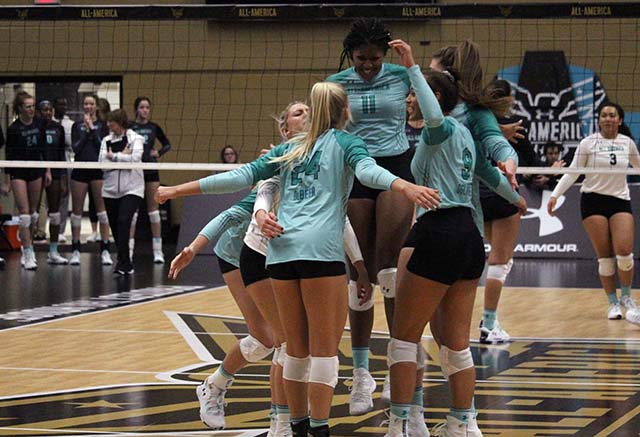 Volleyball community makes a call for change to end racism and discrimination following the recent murder of George Floyd, among others.

After the murders of George Floyd, Breonna Taylor, Ahmaud Arbery, and the others who have come before them, businesses and leaders nationwide released statements of solidarity, condemning racism and discrimination.

We’ve seen owners, friends, activists, and athletes comment on what is, and has been, happening in America against the black community. It has reached deeply into the sports world too, a place in society that more often than not celebrates diversity and unites people of different backgrounds.

On Tuesday, like much of the nation, PrepVolleyball stood alongside other teams, coaches, clubs, and organizations by participating in the #BlackoutTuesday campaign on social media. The movement began in the music industry with no new music released on June 2.

Per the website, it was “an initiative created by two Black women in music in observance of the long-standing racism and inequality that exists from the boardroom to the boulevard. We will not continue to conduct business as usual without regard for Black lives.” It spread throughout the nation to show support for the peaceful protests around the country and to turn the attention away from self-promotion to the people using their voices and actions fighting for the fact that #BlackLivesMatter.

Below are some of the statements from around the web from the volleyball community.