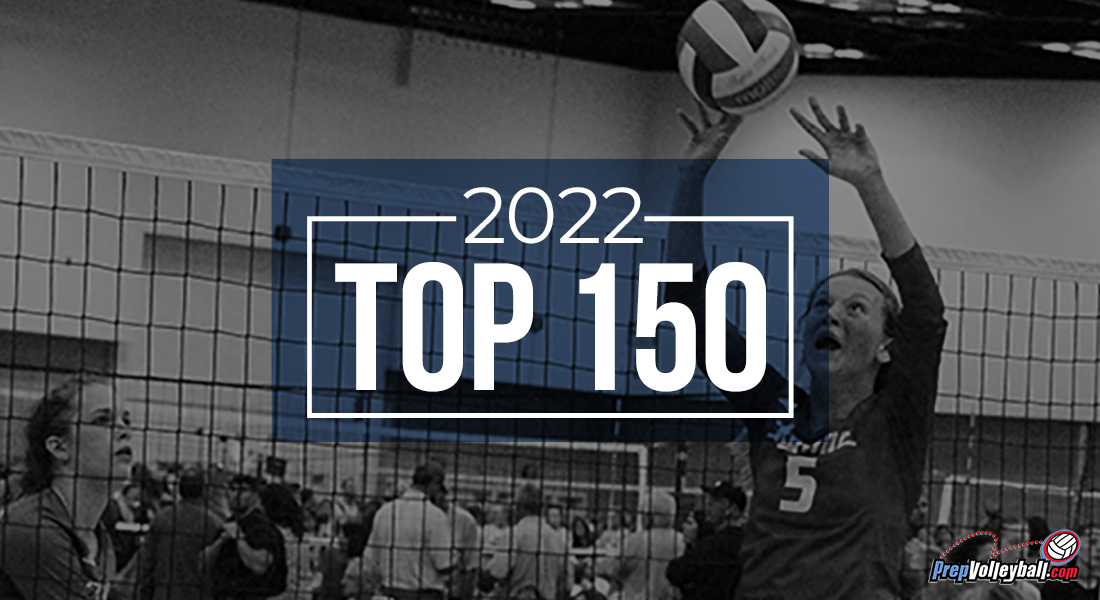 Welcome to the first edition of PrepVolleyball.com’s Top 150, the country’s best volleyball players listed from No. 1 to 150! We released the Class of 2021 Top 150 last Monday and will continue with 2023 next Monday and 2024 the following week.