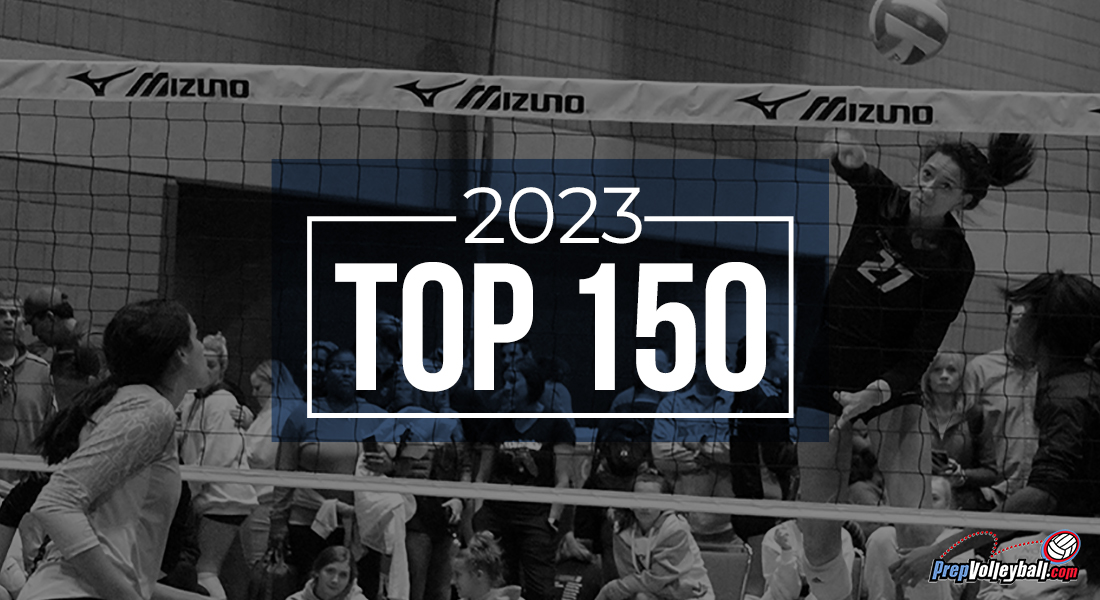 Welcome to the latest edition of PrepVolleyball.com’s Top 150, the country’s best volleyball players listed from No. 1 to 150!

Rankings are subjective and it’s not a simple task to rank a libero against an outside hitter or a setter against a middle blocker. Instead of focusing on if you (or your athlete) is better than the one ranked above you, ask yourself, “How good am I?”